Rampur is a city of state Uttar Pradesh located between longitudes 79° 05' E and Latitude 28° 48' N, surrounded by Udham Singh Nagar in north, Bareilly in east, Moradabad in west and Badaun in south. One of the famous tourist spot, Nainital is just at an aerial distance of about 40 km from Rampur and during rainy season the mountain ranges of Nainital can be seen in the North direction. Jim Corbett National Park – a select place for tiger lovers and safari inquisitives is not too far from Rampur. Rampur is also known for its poetry and culture. Many legendary Urdu poets of the time like 'Ghalib', 'Dagh' and 'Ameer Minaee' joined the patronage of Rampur court.


The city Rampur persisted a very tumultuous and painful past under the state rule however, its destiny constructed when one of the son of the soil Mohammad Azam Khan who is also regarded as Jauhar-e-Sani (another Maulana Mohammad Ali Jauhar) took over the responsibility of its multifaceted development. Now this remote place of the past has been transformed into a model city which shines exclusively on geographical map of UP. Its main attractions are: Jama Masjid, Gandhi Samadhi, Mohammad Ali Jauhar University, Arya Bhatt Planetarium, Gandhi Mall, Bi Amma Park and a serene & salubrious picnic spot. Albeit relatively a small city, Rampur emerging as a promising place for education, amusement and employment. 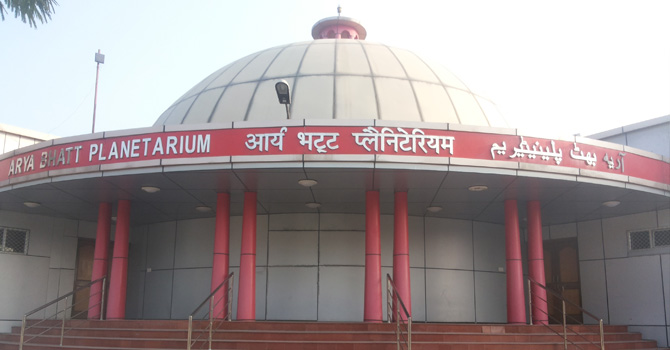 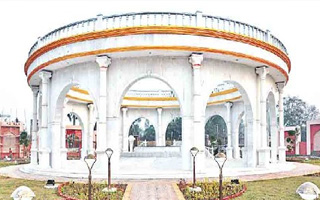 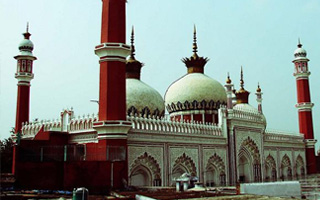